The announcement of a re-release doesn’t come as a surprise, as the game had been listed by multiple retailers prior to its announcement. 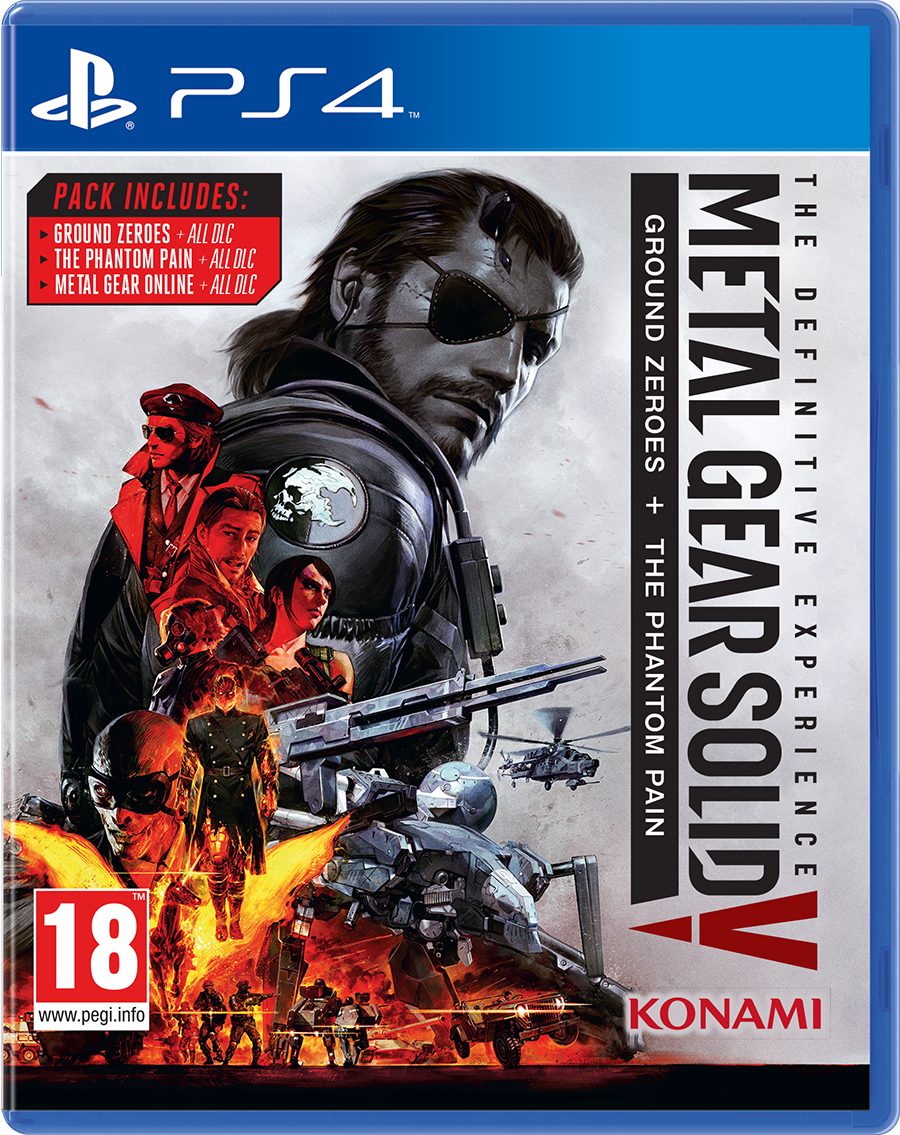 The official reveal was made on the Konami website, which also confirms Metal Gear Solid 5: The Definitive Experience will be available for Xbox One, PS4, and PC. It will retail for $49.99/£34.99. The site also says the contents and pricing of the PC version, which will be sold through Steam, “will be confirmed at a later date.”