Nintendo has announced a new Direct broadcast for next week. The presentation takes place on Tuesday, November 7, and will focus exclusively on the upcoming Nintendo Switch open-world RPG, Xenoblade Chronicles 2.

The Nintendo Direct begins at 6 AM PT/9 AM ET for those in North America and 2 PM GMT for UK viewers. Nintendo hasn’t detailed what will be discussed during the presentation, but Nintendo of Europe’s Twitter account says it will offer “a deep dive into the world of Alrest.” You can stream the Nintendo Direct here. 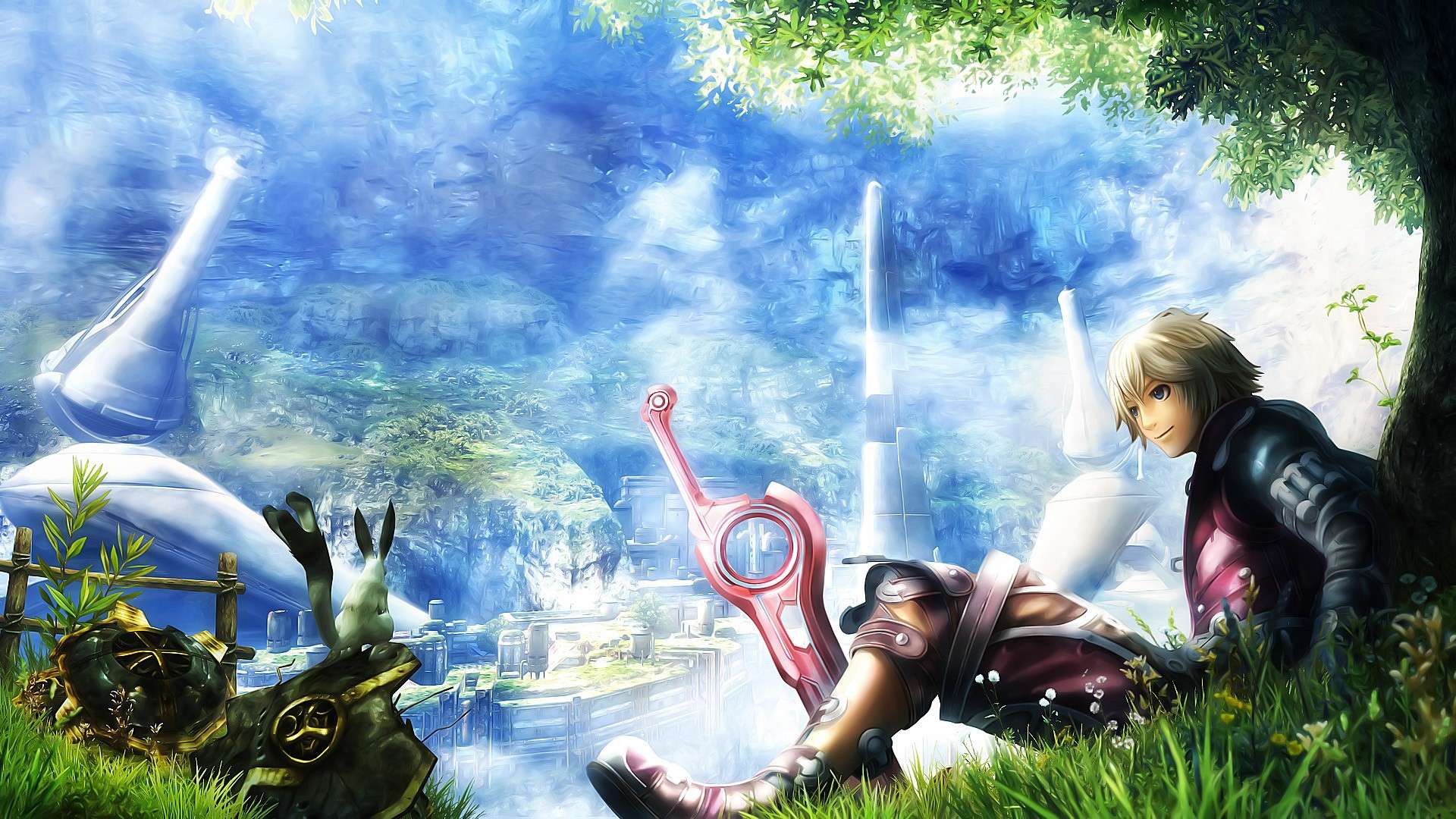 With Super Mario Odyssey already out, Xenoblade Chronicles 2 is the last major first-party game still in store for Switch this year. During its previous Direct broadcast, Nintendo shared a new trailer (above) that offered a closer look at Xenoblade’s massive world and some of the characters players will encounter in it. Nintendo also showed off a beautiful area from the game called Uraya and more of the title’s battle system in a nearly hour-long gameplay demonstration at Gamescom this summer.

Xenoblade Chronicles 2 releases exclusively for Switch on December 1. The game will be released in both a standard and special edition; the latter runs for $100 and includes a soundtrack CD, a 220-page art book, and a special steel book case. A special Xenoblade Chronicles 2-themed Switch Pro Controller will also release on the same day as the title for $75.

[Review] Xbox One S : Is it worth the trouble?