After having leaked back in September, Microsoft’s new Surface Pro with LTE Advanced (that’s the actual product name) has now become official at the company’s Future Decoded event in London, just as anticipated.

The Surface Pro LTE features Qualcomm’s X16 mobile data modem, with 20 bands built-in for seamless global connectivity. With its support for LTE Cat.9, the Surface Pro will be able to reach peak download speeds of up to 450Mbps, which Microsoft says makes it “the fastest LTE-enabled laptop in its class”, since competitors top out at Cat.6 (300Mbps). 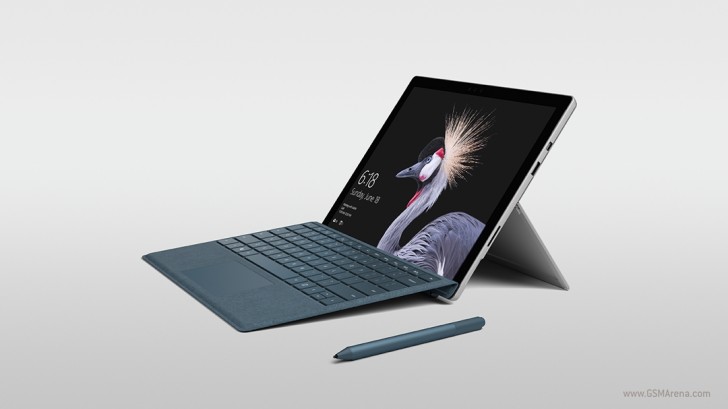 The new computer will start shipping to businesses in December, and it looks like the consumer launch will only happen next year. The Surface Pro LTE will be available in two configurations, in either case requiring a $150 premium for the mobile data modem over the identically-specced non-LTE variant.

Xbox One Vs Xbox one S : Detailed comparison

Rise of the Tomb Raider : Benchmark and comparaison

Asus ROG Strix GL702ZC: What to expect from an AMD Ryzen Laptop!