Xiaomi had an event today in India where two phones were introduced within a new smartphone series – the Xiaomi Redmi Y1 and the Redmi Y1 Lite. 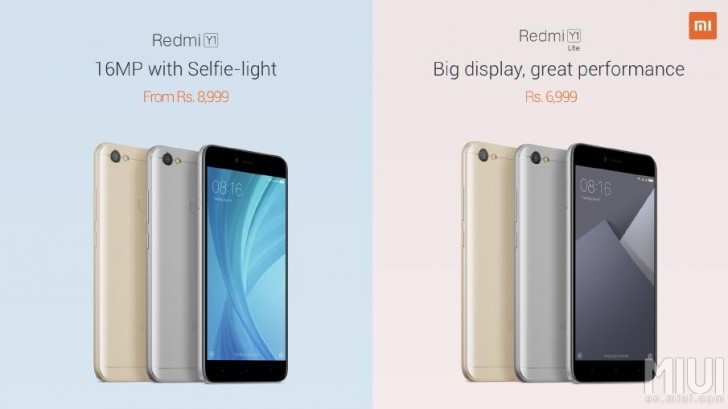 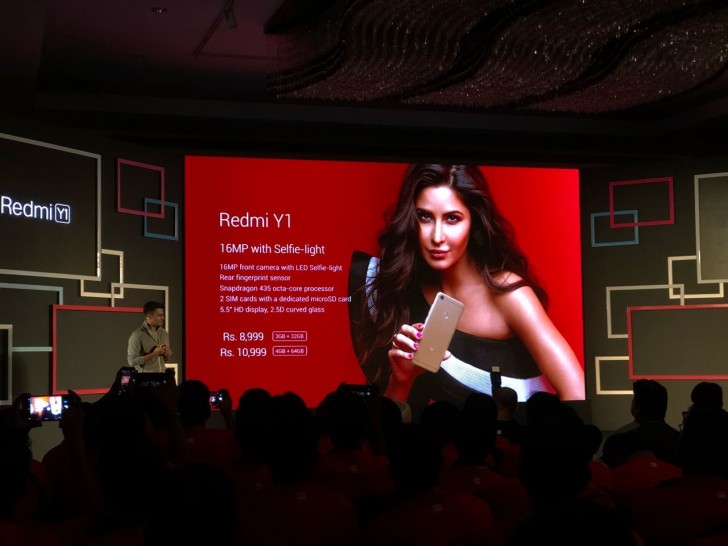 The phone runs MIUI 8 on Android Nougat 7.0, but it should get MIUI 9 by the end of the year.

Xiaomi spent plenty of time at the event talking up the selfie camera. It has a 16 MP sensor with f/2.0 aperture and 76-degree lens, paired with an LED flash. The camera on the back actually has a lower-resolution 13 MP sensor. 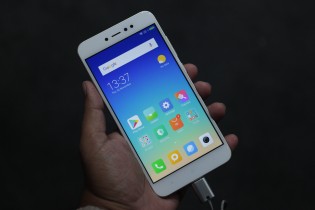 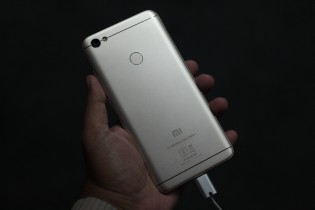 The phone comes with a fingerprint sensor on the back as well as a trio of card slots so two nano SIMs and a microSD can be accommodated at the same time. 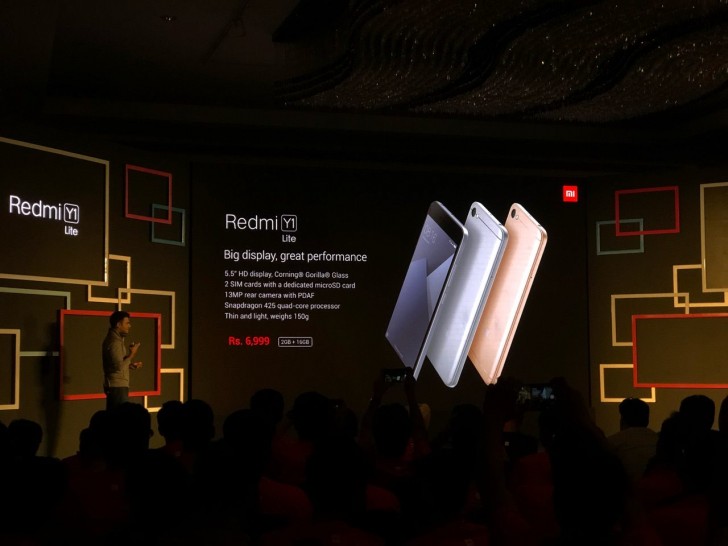 The selfie camera has a rather basic 5 MP sensor, but the main one has the same resolution as the non-Lite version – 13 MP. The fingerprint scanner is gone from the back, though

Not a particularly fancy specs sheet, but the Xiaomi Redmi Y1 Lite’s price stands at the sweet INR6,999 (under $110), so the value for money proposition seems outstanding.

Phones will arrive on November 8 across Mi Stores and Amazon India.