Moira is capable of dealing massive damage as well as healing her teammates. She looks like a spellcaster of sorts, firing damaging orbs of dark energy, while also deploying healing beams.

Lore-wise, Moira is described as a geneticist who works for Talon, and also has a history with Reaper’s Blackwatch organization.

Jeff Kaplan, game director of Overwatch, said Moira is a ton of fun — and powerful too; Kaplan joked Moira is spelt “OP AF.”

Here’s Moira’s kit, as described on the official Overwatch site:

Moira launches a rebounding biotic sphere; she can choose between a regeneration effect that heals the allies it passes through, or a decay effect that deals damage to enemies.

Moira channels a long-range beam that both heals allies and bypasses barriers to damage her enemies.

Moira is the fifth hero character to be added to Overwatch, following Ana, Sombra, Orisa and Doomfist, since the game was released in May 2016. As with previous heroes, Moira will be released first on Overwatch’s public test region on PC before being officially released on PC and consoles. 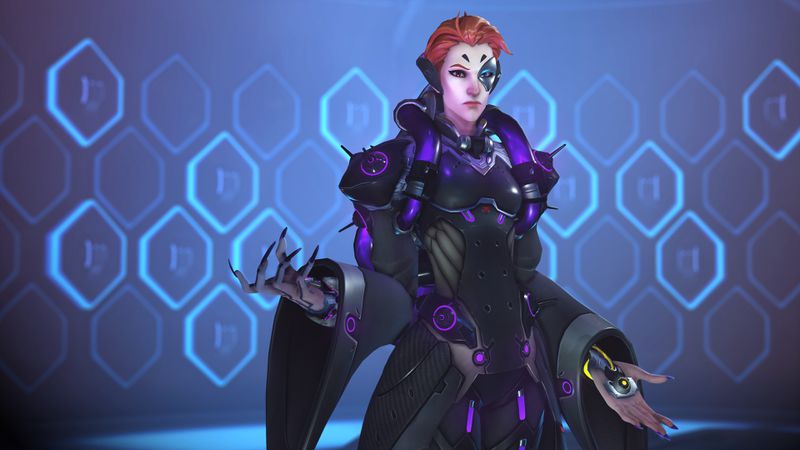 Battle for Azeroth: World of Warcraft’s next expansion