The EA Sports UFC series will return for a third edition on Feb 2, 2018. EA Sports UFC 3 will be out on PlayStation 4 and Xbox One.
Also, The game will offer a career mode that enhances an out-of-the-octagon experience. It will allow players to promote individual bouts, create heated rivalries and push their fighters into the spotlight of mixed martial arts.

Hence, EA Sports UFC 3 will deliver the “G.O.A.T. Career Mode,” where player choices can build hype and followership for their fighters and land them lucrative fight contracts. A news release from EA Sports said players can use a “new in-game social media system” to stew rivalries with other fighters and flesh out the persona of their created star.

EA is also touting two multiplayer modes. They are “Stand & Bang” and a “Submission Showdown” to go along with the Knockout Mode introduced in 2016’s EA Sports UFC 2.

Conor McGregor, the Ultimate Fighting Championship champion, returns as a cover star for the game. You can see 15 screenshots of EA Sports UFC 3 below.

So, On February 2, join Conor McGregor. You will be on a journey to be the greatest of all time, inside and outside the Octagon! 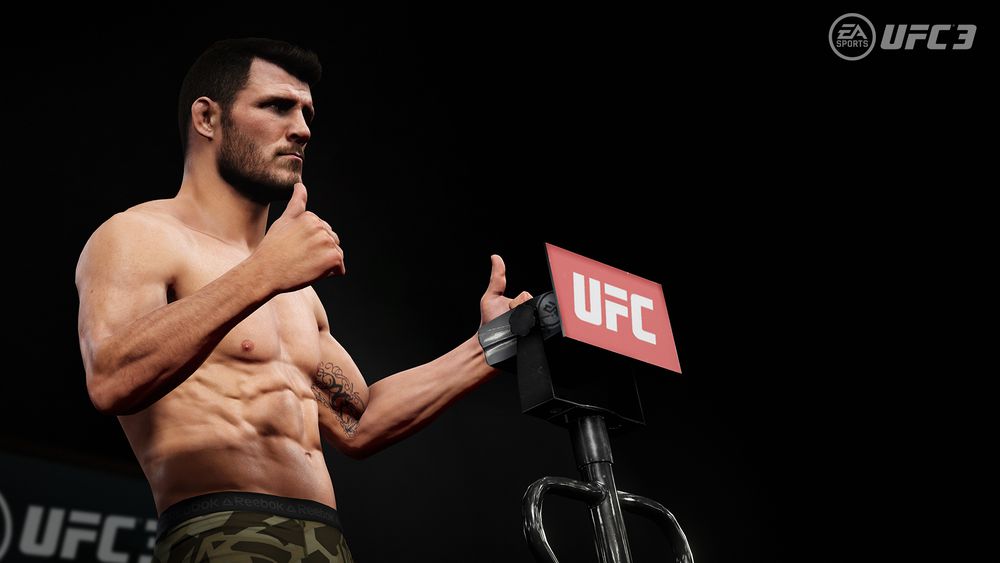 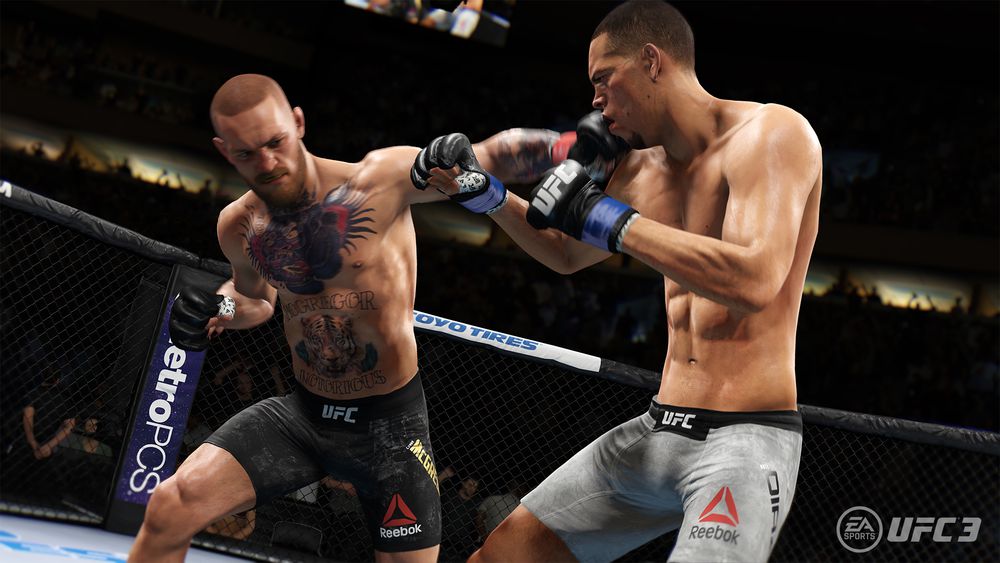 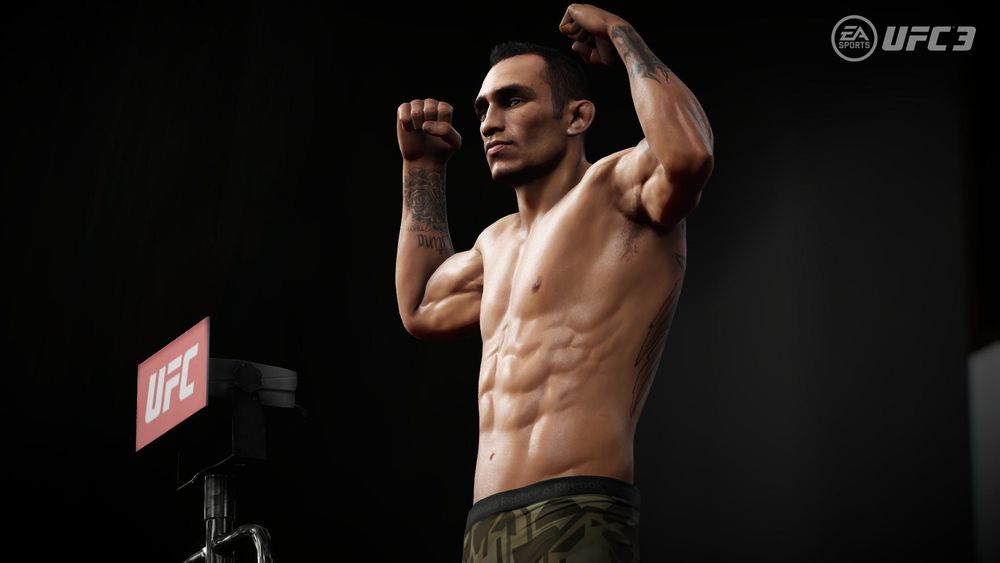 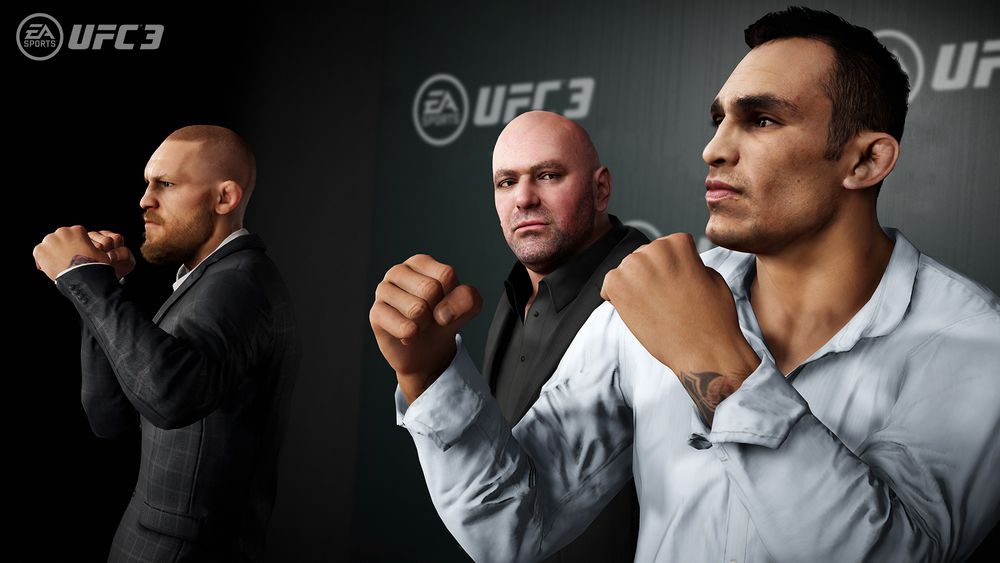